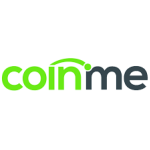 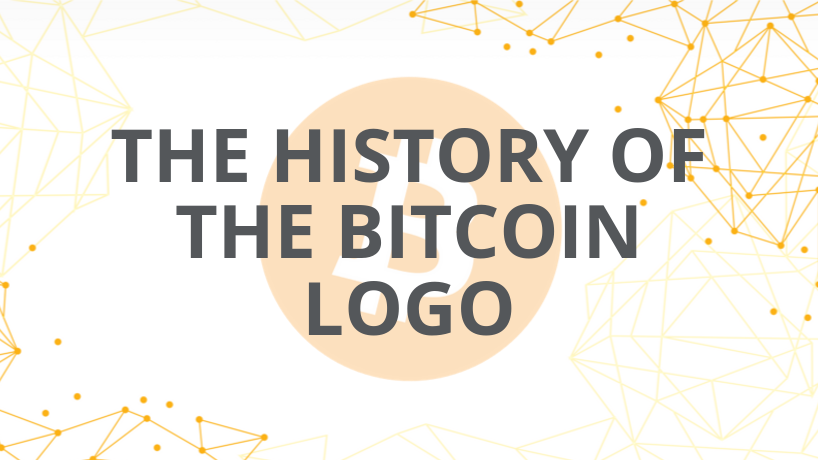 The Bitcoin logo has become very recognizable, even to those who do not know what Bitcoin also is. The flat orange background. The tilted ₿ with the two vertical strokes. It’s as recognizable as a Nike or Pepsi symbol today.

But it’s been around a much shorter period.

The earliest iteration of the logo goes back to early 2009. Bitcoin creator Satoshi Nakamoto created it shortly after the software launch. A simple BC on a gold coin. Not that original, but very much to the point. Though an effective logo, it didn’t look too monetary. The fact that it was on what seemed to be a gold coin, it could confuse others that its value derived from the exchange value of the commodity such as gold or silver.

Many spoke up in various forums of an alternate design. Some users suggested a symbol close to the Thai baht. A symbol consisting of a B with a single stroke vertical in the center. Others pointed out their desire to get closer to the Costa Rican colón symbol showing a C with the two strokes. There were also advocates for merely adding a T to the emblem, BTC. This remains the ticker symbol for the cryptocurrency today.

A year later, Satoshi updated the logo. It seemed to combine the proposed ฿ and ₡ into the ₿ we see today.

There was still a bit of concern over the gold coin look. Because the currency wasn’t a tangible entity, people wondered if it should look like an actual coin. However, the design was rapidly accepted among the Bitcoin world.

That is, until later that year when an unidentified user going by the handle “Bitboy” released a message.

“Hi guys, just drop by to say hi and to share with you some of the graphics I have done. Hope you will find them useful.”

And with that, Bitboy recreated Satoshi’s original concept with the same ₿ but now in white and orange, complete with rotation, clockwise at 14%.

The reaction was mixed. Some spoke up about its resemblance to the Mastercard Logo. Bitboy replied,

“That’s the inspiration. The irony is as much as I hate [Mastercard] and [Visa]; it is all about perception when it comes to consumer confidence and behavior. Lol”

He wasn’t wrong. A logo itself is defined as something “uniquely designed for ready recognition.” The circle background is very merely a “coin” shape, and when paired with the ₿ symbol, it becomes readily recognizable as a symbol for currency. You see this logo, and you immediately think “this must have something to do with money,” even if you aren’t familiar with Bitcoin at all, and that is what made it work. It’s simple, easily recognizable, and easy to associate with money. The adoption of this new logo made sense.

Though this new logo was heavily used, we are reminded that Bitcoin is not controlled by one person, no one person can unilaterally decide on a design. So, with that, a poll asked users which symbol was most preferred. The ฿ easily beat out competitors such as β, Ƃ, and Ƀ. But with that, the ₿, slightly tilted, with the orange and white stayed strong.

In April of 2004, a group campaigned that Bitcoin shouldn’t have a logo at all. They felt currency should be represented by symbols because it was how the world had done it for hundreds, even thousands of years.

The suggested use of the Ƀ, a letter in multiple alphabets. Though not adopted, they are still campaigning for this today.

Many token versions of the coin have been created. Each with the current ₿. Each one has given a unique background or design. Most with the motto “Vires in Numeris,” which translates to “Power through numbers.”

Whether the current design reigns true or tomorrow another symbol takes its place, the one thing that remains is that Bitcoin was never about design, even more so, a name. Bitcoin was created as a movement and so far it’s loud voice (and orange logo) can be heard around the world.