Coinme was founded on May 1, 2014, and in honor of our 8-year anniversary, we spoke with Coinme Co-Founder and CEO, Neil Bergquist, about the early years of Bitcoin, the trail that Coinme blazed, and the exciting future for Coinme.

Coinme: What ignited the spark behind founding Coinme and getting involved with Bitcoin?

Neil Bergquist: I was running a tech incubator in Seattle, starting in 2012, and it wasn’t until the fall of 2013, one of the members of that community first shared with me about Bitcoin. At the time, we would spend our evenings reading as much as possible about Bitcoin. At some point, my friend, who ended up being my co-founder, had mentioned to me that he had purchased a few Bitcoin ATMs and I had felt, as I was running the incubator, that we had to have one at the incubator because Bitcoin was one of the most disruptive technologies I had ever seen. At the time, I realized that this technology could be used both as a store-of-value and also as a medium of exchange, and how important it was to build awareness for this technology. I recognized that there was no better way to build awareness for Bitcoin than to have a billboard of Bitcoin with the ability to buy it at that location. 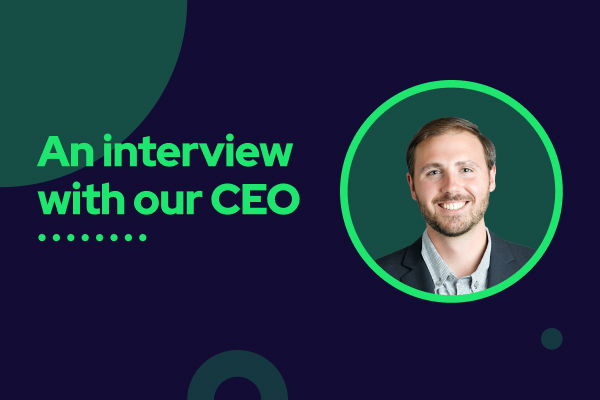 Coinme: Did you have any familiarity with transactions or payments at the time?

NB: It was all totally new for me. We ended up bringing lawyers into the conversation and before I knew it, I’m starting to learn about money transmitter laws, anti-money laundering laws, the Bank Secrecy Act, the U.S. Patriot Act, and I’m down the rabbit hole about what is money and who can define money. And then all of a sudden, I found myself wearing a suit and tie in a boardroom with the Washington State Department of Financial Institutions with legal counsel by my side, presenting about Bitcoin and blockchain. I was giving this whole presentation about the economic opportunity for our state, and the ways in which we could give safe and trusted access to something that was, at the time, operating in an environment of the wild, wild west, and that had no regulation or oversight.

Coinme: What was the environment surrounding Bitcoin at that time?

NB: Exchanges and platforms were getting hacked and losing users’ bitcoins, so trust was at an all-time low. At the same time, Silk Road, which was a marketplace for illicit goods that was using Bitcoin, was being shut down by the FBI. Bitcoin was having a PR crisis and so we came in and said that we wanted to protect the customer and be a legitimate company, and collaborate with regulators to make the marketplace safer and more trusted.

Coinme: Was there a trail set for what Coinme was trying to do and become at that time?

NB: This was a totally new thing, nothing was really happening like this anywhere in the country at the time. Washington wanted to be a leader in the country. I think that Coinbase was the only other company at the time that had secured a state license, and so we were the second licensed crypto exchange in the United States and there weren’t really licenses anywhere else in the world. When we deployed the machine on May 1, 2014, it was number nine globally.

Coinme: How did you originally come up with the name “Coinme”?

NB: Well, originally, we were called “Western Coin.” We had gotten the license to become a money transmitter, we had installed our first machine, and then right before going live, we got some feedback from our legal team that Western Coin could potentially be a trademark infringement with another company. So then we changed the name to Coinme, which is based on this concept of “get coined”, “be coined”, ”coin me” — and also this longer term vision of not having someone pay me, but rather coin me, using it as an action.

Coinme: What was the desire, at the time, to host a Coinme ATM?

NB: We ended up finding a location for it at a grill that was owned by Jonathan Sposato, who is the Chairman of Geekwire, and he fortunately agreed to have it in his restaurant. Other people were very against it, saying to us ‘we don’t want to have it here, no matter how much you pay me’. Things like that, so it wasn’t very accepted at the time.

Coinme: In your eyes, with all the changes to the crypto landscape, has Coinme’s vision changed since it was founded?

NB: You know, there have been a lot of changes and complexities, but I think our goal, since day one, has been to make things super easy in the peer-to-peer payment space, and that’s why we chose the kiosk to begin with, because of the ease-of-use factor. We want to keep building on these familiar user experiences. In that respect, our vision, I think, has really stayed the same.

Coinme: Any plans for the 8-year anniversary?

NB: We have some exciting products and services that are coming out in the next few months, so I would tell everyone to keep their eyes open. Also, we’ll be announcing a new partnership in the near future that will double our number of locations this summer. 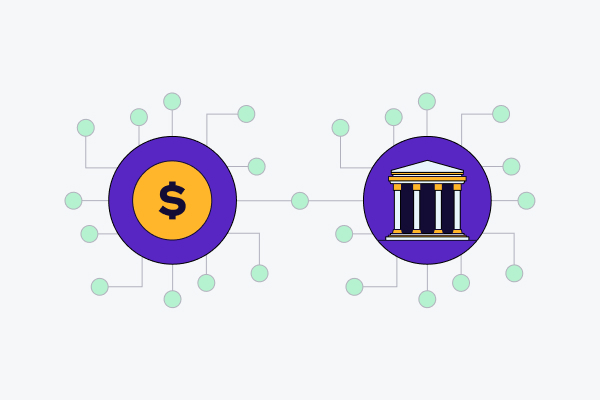 Will The U.S. Ever Have a Digital Dollar? 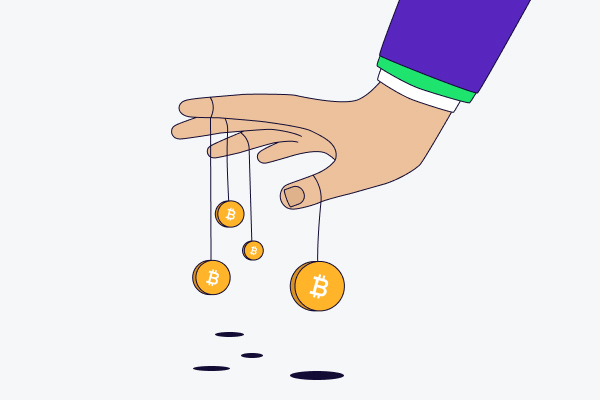 Bitcoin is controlled by its users. A distributed network of nodes around the world that run Bitcoin software makes it so no single person or entity can control the network. 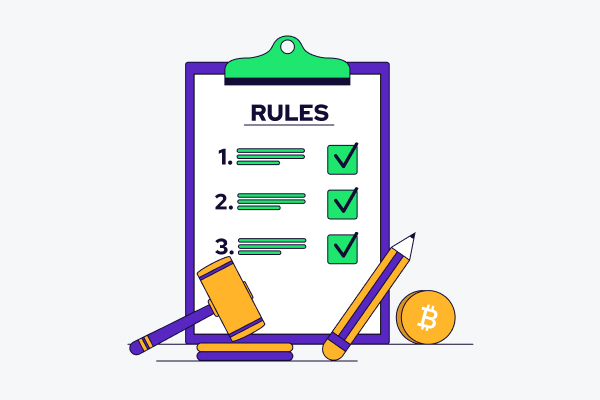 Is Crypto Regulated In The U.S.?

In the past few years, crypto has entered the spotlight, garnering the attention of state and federal regulators. You may wonder if and how crypto